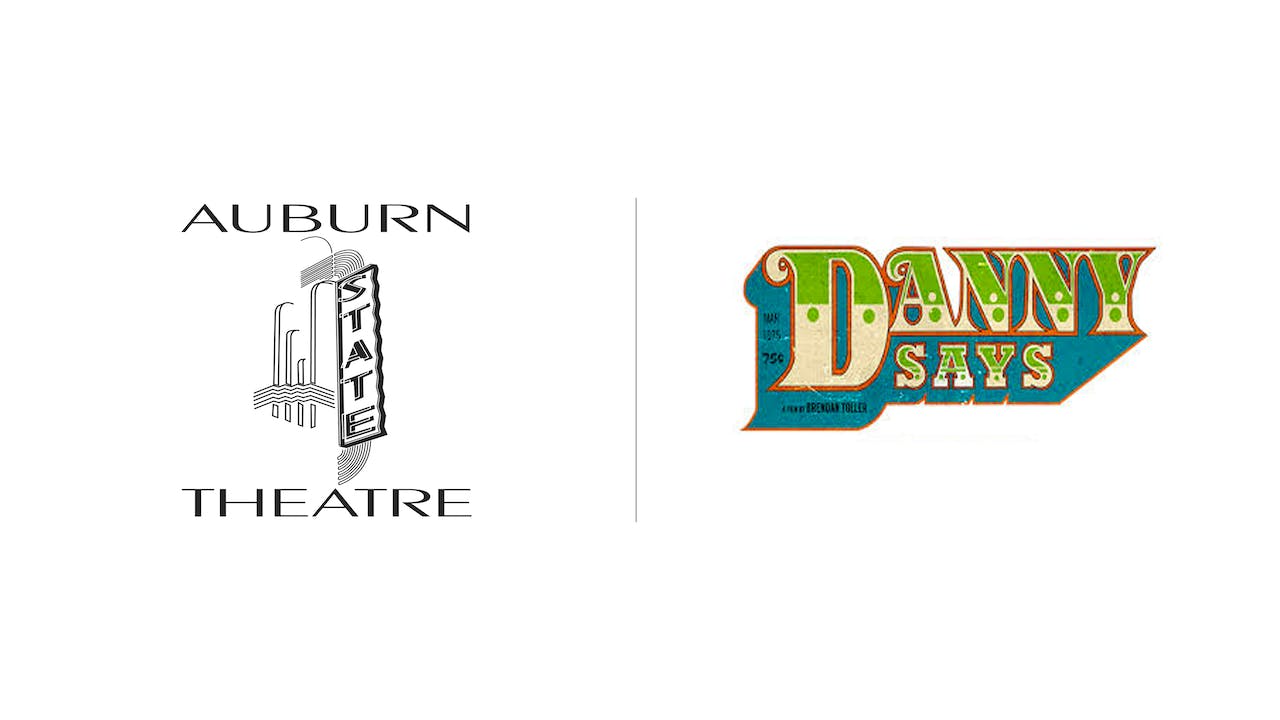 DANNY SAYS is a documentary on the life and times of Danny Fields. Since 1966, Danny Fields has played a pivotal role in music and "culture" of the late 20th century: working for The Doors, Cream, Lou Reed, Nico, Judy Collins and managing groundbreaking artists like The Stooges, The MC5 and The Ramones. DANNY SAYS follows Fields from Phi Beta Kappa whiz-kid, to Harvard Law dropout, to the Warhol Silver Factory, to Director of Publicity at Elektra Records, to "punk pioneer" and beyond. Danny's taste and opinion, once deemed defiant and radical, has turned out to have been prescient. DANNY SAYS is a story of marginal turning mainstream, avant-garde turning prophetic, as Fields looks to the next generation.