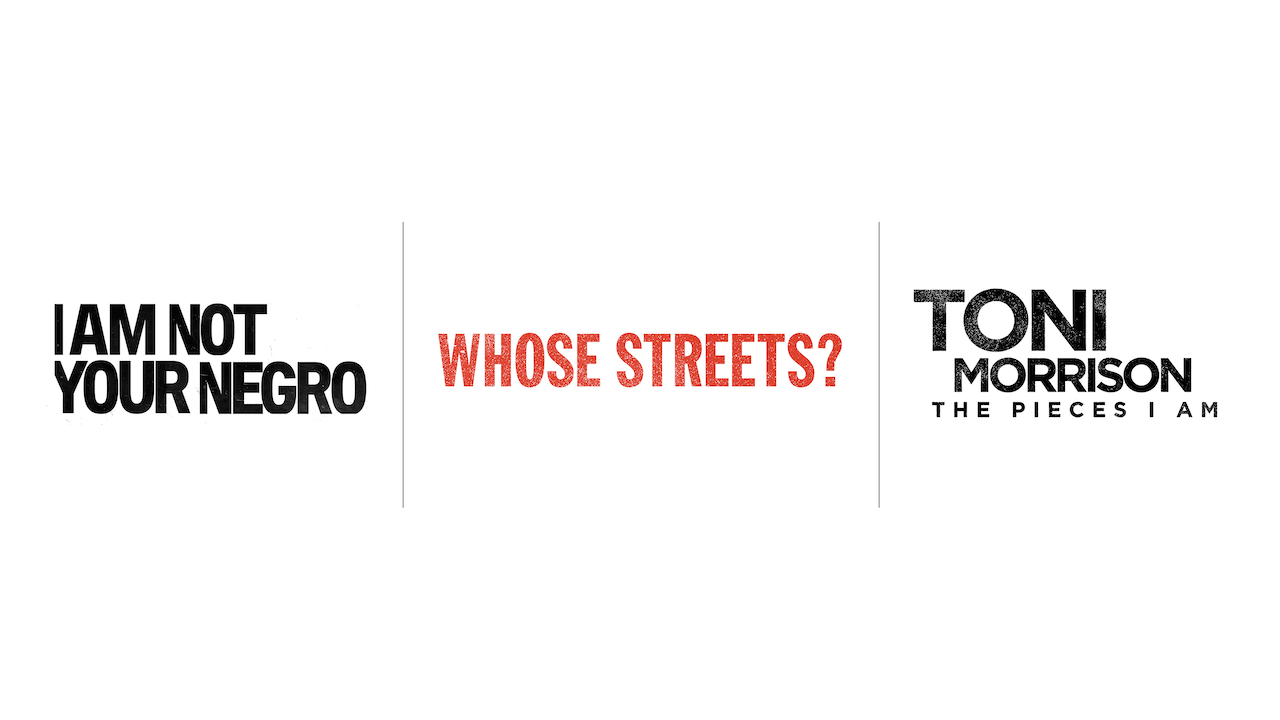 BUNDLE
Magnolia Pictures is thrilled to team up with YOU to support your favorite organization. You can help them out while watching our new releases from the safety of your home. When you buy a ticket here on your organization's unique webpage, a portion of the net proceeds will go directly to them.