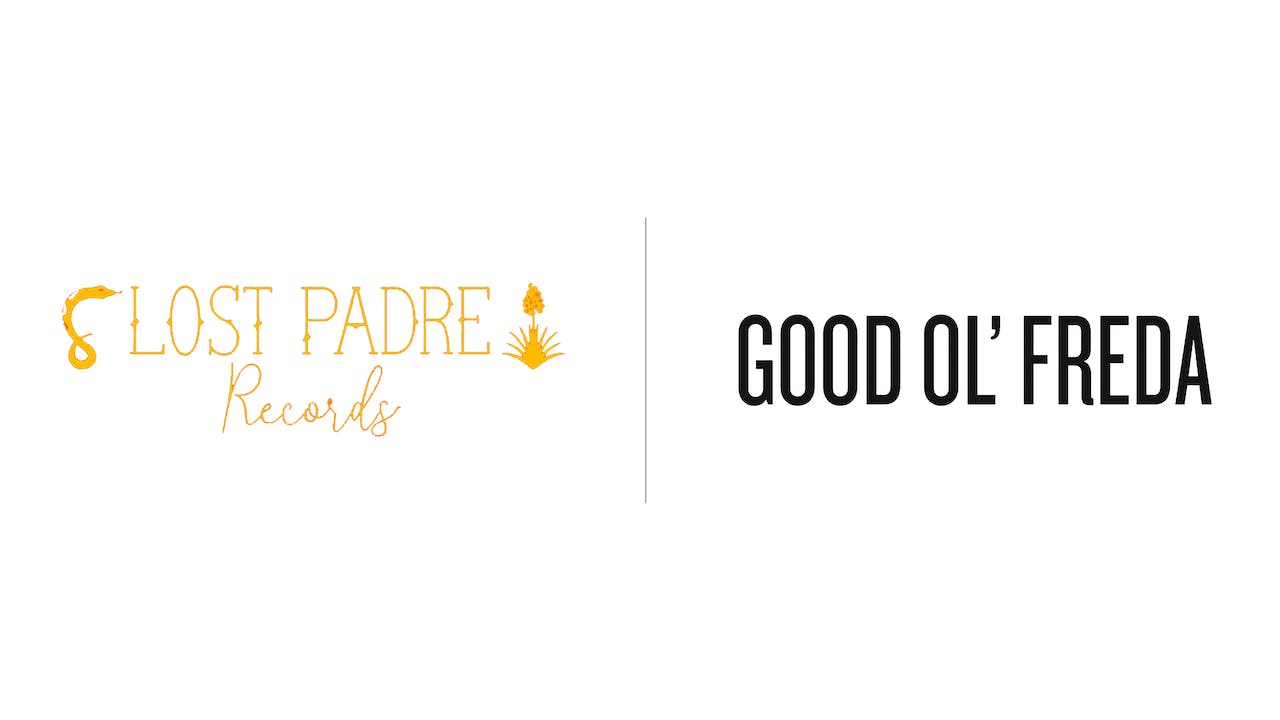 Magnolia Pictures is thrilled to team up with YOU to support your favorite organization. You can help them out while watching our new releases from the safety of your home. When you buy a ticket here on your organization's unique webpage, 40% of the net proceeds will go directly to them.

Freda Kelly was just a shy Liverpudlian teenager when she was asked to work for a local band hoping to make it big. Though she had no concept of how far they would go, Freda had faith in The Beatles from the beginning, and The Beatles had faith in her.

History notes that The Beatles were together for 10 years, but Freda worked for them for 11. Many people came in and out of the band's circle as they grew to international stardom, but Freda remained a staple because of her unfaltering loyalty and dedication. As the Beatles' devoted secretary and friend, Freda was there as history unfolded; she was witness to the evolution – advances and setbacks, breakthroughs and challenges – of the greatest band in history.

In Good Ol' Freda, Freda tells her stories for the first time in 50 years. One of few documentaries with the support of the living Beatles and featuring original Beatles music, the film offers an insider perspective on the beloved band that changed the world of music.