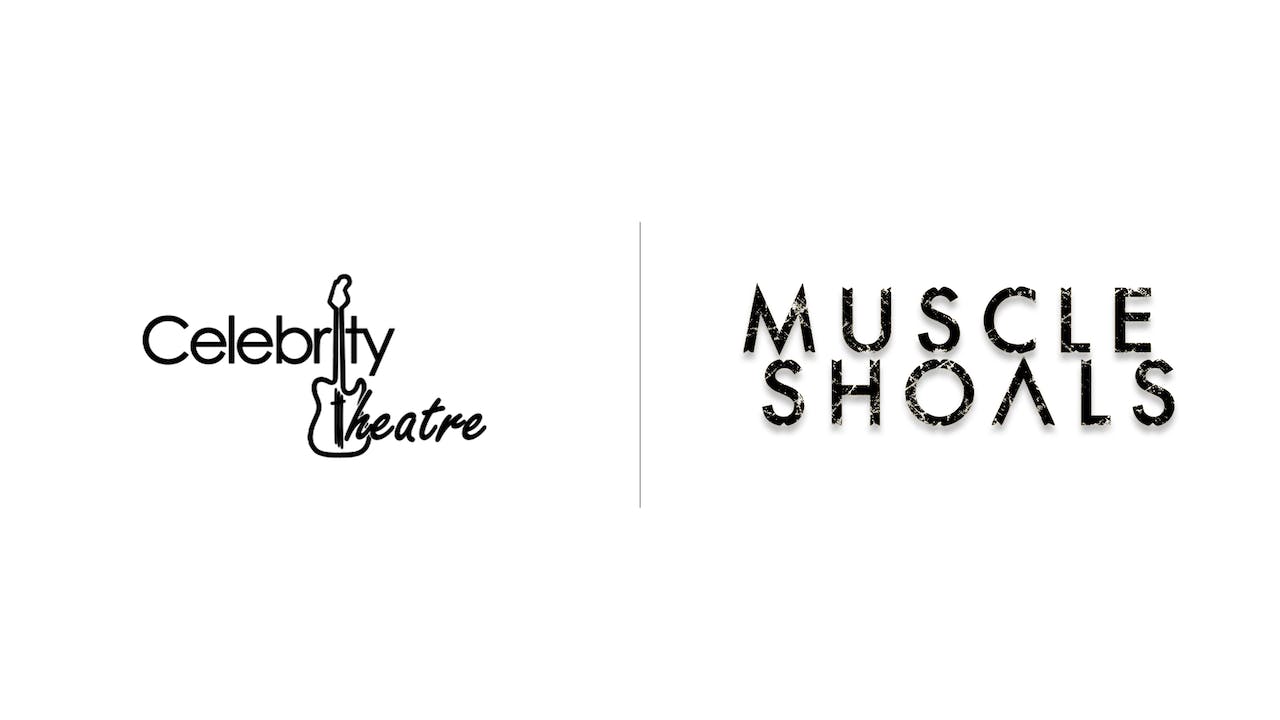 Magnolia Pictures is thrilled to team up with YOU to support your favorite organization. You can help them out while watching our new releases from the safety of your home. When you buy a ticket here on your organization’s unique webpage, 30% of the net proceeds will go directly to them.
You can watch the film using the link provided on your receipt. Alternatively, once your transaction goes through you can click “Watch Film” on the confirmation page that pops up. That will direct you back to our lobby page - just find your organization and film title to start watching.
Please note: this film is compatible with desktop, tablet, smartphone, Chromecast, and AirPlay. If you wish to watch on another device, check https://magnoliapictures.vhx.tv/help before you purchase. There are no native apps for smart TVs, Roku, Amazon Fire Stick, or Apple TV.
***
Located alongside the Tennessee River, Muscle Shoals, Alabama is the unlikely breeding ground for some of America’s most creative and defiant music. Under the spiritual influence of the “Singing River,” as Native Americans called it, the music of Muscle Shoals has helped create some of the most important and resonant songs of all time. At its heart is Rick Hall who founded FAME Studios. Overcoming crushing poverty and staggering tragedies, Hall brought black and white together in Alabama’s cauldron of racial hostility to create music for the generations. He is responsible for creating the “Muscle Shoals sound” and The Swampers, the house band at FAME that eventually left to start their own successful studio, known as Muscle Shoals Sound. Gregg Allman, Bono, Clarence Carter, Mick Jagger, Etta James, Alicia Keys, Keith Richards, Percy Sledge and others bear witness to Muscle Shoals’ magnetism, mystery and why it remains influential today.